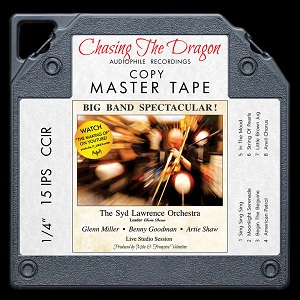 for his exploration into the sound differences between direct cut vinyl

and a multi-track analogue tape recording and mix done of exactly the same event.

The album had to be recorded live so he had to choose a selection of music which would be of the perfect length.

Valentine chose a recording studio which not only had a superb sounding space,

but also an engineer versed in the black art of cutting live vinyl.

This 1/4″ Master Tape Copy was created from the 30IPS 1/2″ Running Masters at Air Studios.

1st Generation Reel to Reel Tape made from the Original Master Tape!

Copy Masters are made using 2 Studer A820 Master Recorders

All tapes use CCIR/IEC Equalization

Transferred and monitored by Chasing The Dragon Producer Mike Valentine 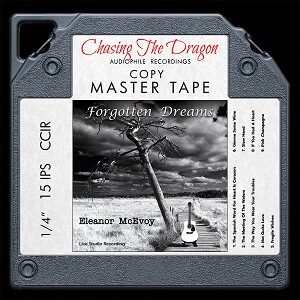 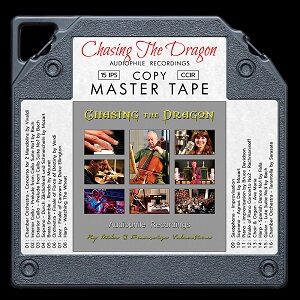