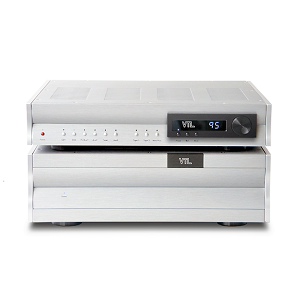 the TL-7.5 platform. The proven strengths of the original system architecture include: a fully balanced differential design;

regulated power supplies. The highly-regarded user interface of the TL7.5 platform sets the standard for intuitiveness,

and ease of use. The Series III builds on improvements made to the Series II for an even higher level of performance.

FET technology developed for green technologies such as solar panels and electric cars that require a normally-on state.

Unlike MOSFETs that need to be biased on, normally-on devices operate more like vacuum tubes in the audio output stage,

with simpler circuits that continuously conduct current, resulting in a more tube-like sound.

The high-current gain stage has been further optimized for linearity with zero global negative feedback in the circuit.

in an even higher level of coherence, integration and transparency of sound,

with dramatically improved mid-bass and midrange, and a more tube-like sonic character. 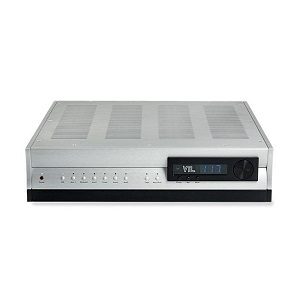