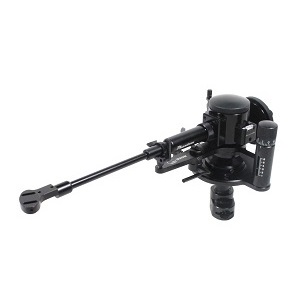 In designing their newest tonearm, the Phantom III,

Graham Engineering knew it had to be far superior not only to other fine tonearms available,

there would be no reason to continue the project! The final result, the Phantom III, has exceeded even their highest expectations.

The Graham Phantom III has surpassed the venerable 2.2 & older Phantom models in every area of performance!

The Phantom III simply is in another, far higher, plane of performance!

“…The baseline performace of the Phantom III is outstanding.

With such a tonearm, connected cartridges are more likely to show their individual characters more clearly

and recorded music is more likely to sound its best.” 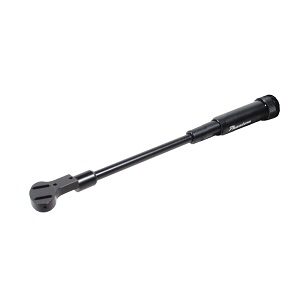 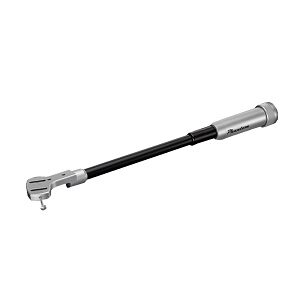