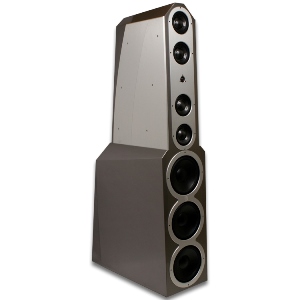 The EggelstonWorks Ivy Signature SE is a Reference speaker whose development was truly based on being just that: a reference.

Developed with legendary mastering engineer, Bob Ludwig, the Ivy continues to be the reference at the Gateway Mastering Studio.

As it turns out, mastering engineers want the same things out of their system as any other music lover.

but also to anyone interested in a truthful portrayal of music. Musicality is a little more elusive in many designs,

but at EgglestonWorks this means the speakers are easy to listen to and are not fatiguing in any way.

For engineers, this is important as they sit in front of their speaker for many hours each day.

The Ivy Signature is impressive to behold. On the baffle, there are eight (8) drive units visible, but there is more.

Behind each of the 6” midrange drivers is two more drivers mounted in isobaric configuration.

Similarly, behind each of the 12” woofers is another 12” driver. The result of this unusual use of isobaric loading is a speaker

that reproduces music in an effortless and completely truthful manner that has an almost spooky realism.

Whether you are a professional engineer or just a music lover, the Ivy Signature takes the EgglestonWorks philosophy

of accuracy and musicality to a level that all will appreciate.

The latest advancements to the EgglestonWorks line are being recognized with the implementation of the “Special Edition” mark or “SE”.

EgglestonWorks proudly presents the Ivy Signature Special Edition as the latest in a long tradition of the highest quality loudspeakers.

Enclosure Design: Wall thickness of 1.53” to 1.79”.  Crimped, nonsettling Dacron and felt is used throughout. 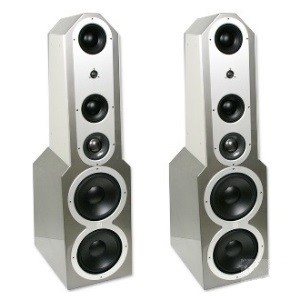 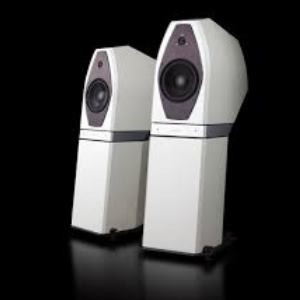 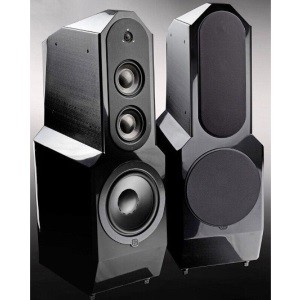 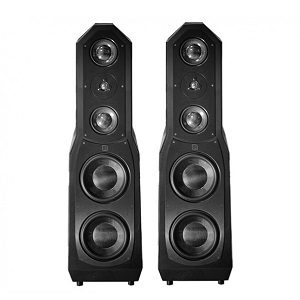 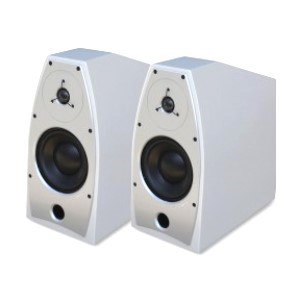